Kenneth Beilin has been involved in commercial real estate for more than three decades, beginning in 1987. Prior to forming Beilin Commercial Real Estate in 1997, Mr. Beilin spent ten years at Studley and Ruben Companies acting primarily as a Tenant Representative. In addition, he also served as Leasing Agent for landlords on over one million square feet of commercial properties attracting and retaining such notable tenants as: Tiffany & Company, K-III Holdings, the Daily News and Newsday.

Prior to real estate, Mr. Beilin worked at The New York Times in advertising sales.

He is a graduate of the University of Vermont. 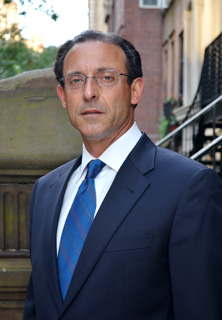